Elvie McClain, age 90, of Pace, Florida, passed into the arms of our Lord on Tuesday, May 22, 2018. Elvie was the first of six children born to the late Theodore Roosevelt and Clara Mae Griffith. Elvie was born in Walton County and spent most of her formative years in Santa Rosa County. Elvie attended Milton High School and subsequently worked in food service; last at Sacred Heart Hospital. Elvie was an active member of St Rose of Lima Catholic Church in Milton. As a convert to the Catholic faith, Elvie found great joy, peace and comfort in the services there.

She was preceded in death by her husband, Buford McClain; a brother, J.B. Griffith; and a son, Kenneth Wade Cox.

Lewis Funeral Home, Milton, Florida, has been entrusted with arrangements.

The 63rd  Annual Panhandle Watermelon Festival is scheduled for Saturday, June 23rd.  We are requesting both homeowner and commercially grown melons for contribution to our Big Melon Contest and Auction.
Entries must be brought to the Washington County Agricultural Center, 1424 Jackson Ave., Chipley FL. no later than 3:30pm on Friday, June 22nd. 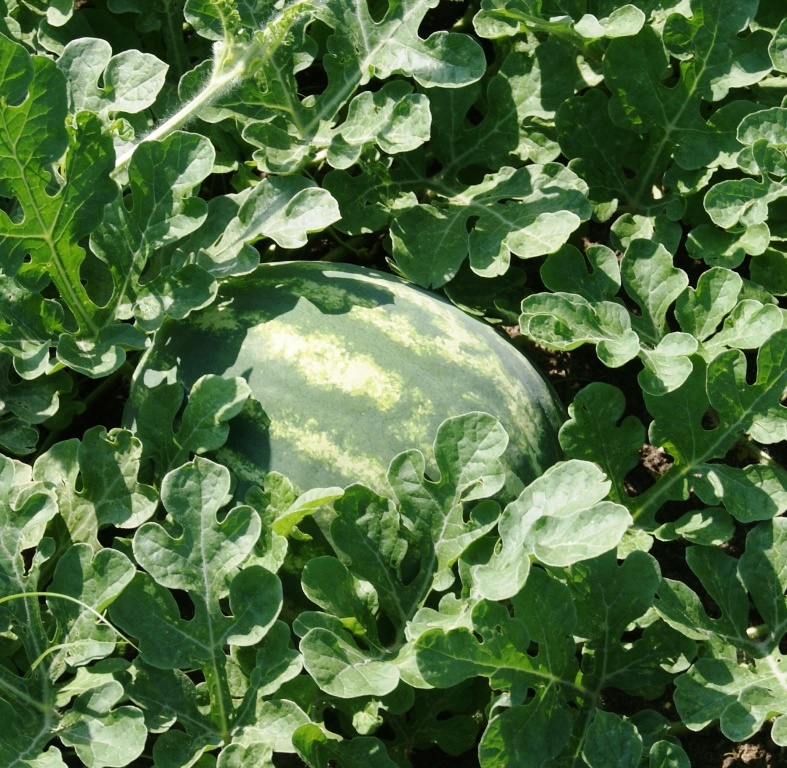 Winners of the contest will be announced prior to the scheduled auction at 12:00pm and will subsequently be auctioned off along with all other melon entries. Champion, Reserve Champion and individual class winners will receive a monetary premium courtesy of the Panhandle Watermelon Festival committee. In addition, winners will be released to local news media outlets.
Please call or email with your varieties and total number of melons you plan to submit. This will help us plan space and allow us to better organize the contest.
Please direct all questions to Matthew Orwat, mjorwat@ufl.edu Phone: (850) 638-6180.