I think we were not ready for this. Whoever said people lived this long?  I remember when we were 17 and 18 years old in these photos and we, to a person, sincerely believed everyone over forty was on death's door.  Yet here we are -- some of us -- aged 67-69 and imagining ourselves as if we are then and it is not now. Strangely as we look at each other we don't see a lot of change. But if we are comparing our own photo of back then to one now -- it can be a revelation.

Thanks for memories, classmates.  We had some times back then and we have had great times since. Somehow we never got around to a fiftieth reunion.  Maybe next year we can try.  Maybe we can do a flash mob over a local restaurant in Jay, where the population is big enough to support a fine dining restaurant.

I send an appeal to those who read this.  Our class is so disparate and private, a lot of us simply dropped off the grid  and we find it hard to contact them. If you know one or two of us in these photos and want to pass this along, please do.   Sharing an email or address might help.

Here we are. A bunch of amazing folks.

Look at these pictures. There is an entire encyclopedia of information behind each and every one. Life presents a thousand paths a day and there a a thousand options on each path. It makes for an impressive gps map of life for every individual. There is pain, joy, success, failure, struggles and pure fun.   I am in awe of these people.

And of those we lost -- the memories are kind and precious and treasured.
........... Bob Winslow,  Martha Walther Levins 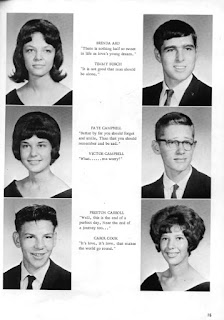 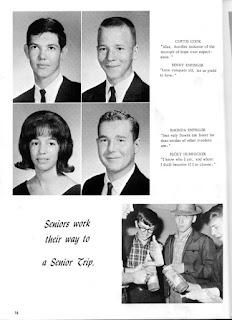 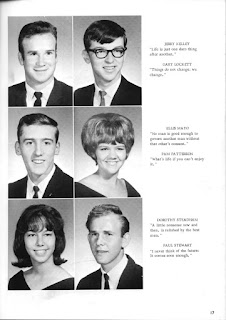 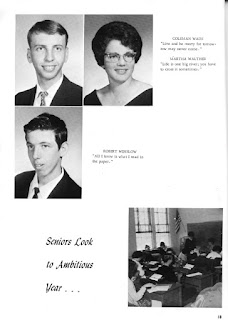 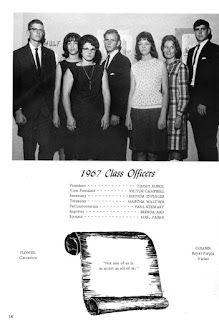 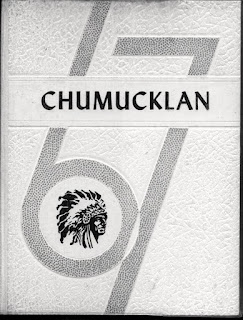 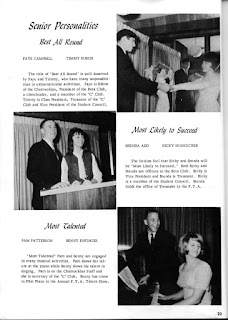 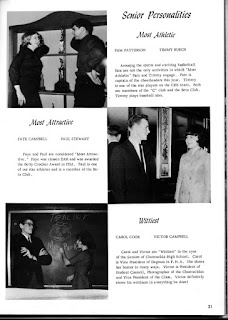 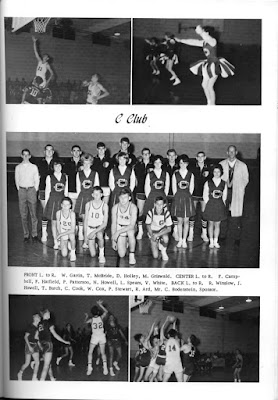 MORE OF OUR CLASS as we were in 1964
We consider them Class of '67
regardless of their future path
Some transferred to other schools
Some married early
Some dropped out to work
ALL were Achievers in some way.
Some were lost in the fog - some have died
Maybe we'll touch base again one day 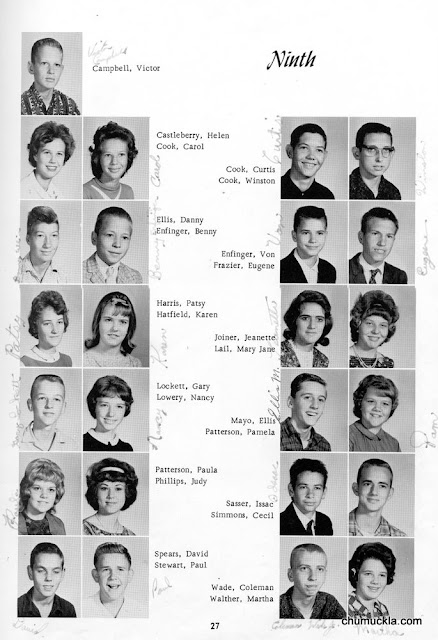