A Simple Piece of Fabric by Tommy Nichols 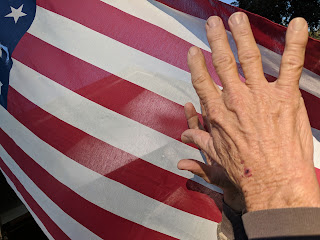 It's just a simple piece of fabric. It has three colors has thirteen stripes and fifty tiny stars. To the world, it's just another flag, but to us it's so much more. It may be of simple fabric, but the stitching that binds it together is made up of all Americans, past, present and future.

One may say its the blood that has been spilled by our brave men and women that have fought and died for it, or one might say its the blood of all those that have stood against it and tried to forever erase it from this world! Our flag is not like the flags of other countries, yes, our flag may have some things in common with some, but the difference is we don't look at it as just a flag. No, when an American looks at our flag we see so much more. 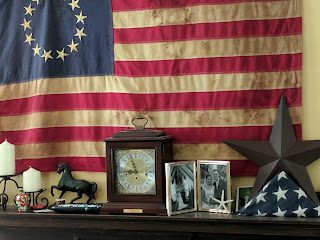 We see a small group of people who were willing to die for just an opportunity, nothing guaranteed, just a simple shot at being something this world had never known. We see a group of men who were willing to sacrifice everything from their homes to the lives of their families for this flag. A group of men coming together in hiding to place their knowingly treasonous signature upon a simple piece of parchment that would take a long sea voyage to our own oppressor to show we will no longer be held down. We see a small unorganized band of rag tag military young men and boys who wanted to fight the top military in the world for 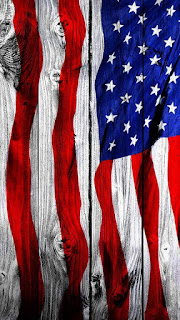 the chance to wave this flag whenever they so chose.

We see General George Washington riding high upon his noble steed while showing complete confidence, even in the most dreaded of times. We see our nation growing by more than half with the Louisiana Purchase from the French. We see Lewis and Clark, encouraged by manifest destiny, going out and conquering the unknown to reach our sister shore of the Pacific. When gazing into that red white and blue banner we see Abraham Lincoln giving a short little speech on what was a battlefield where many men had fought and fell for the freedom of our enslaved brothers and sisters. We See FDR creating The New Deal to help pull us from the depths of a dark moment in American history, The Great Depression and one by one every citizen pushing ahead knowing better days are on the horizon.

We see the empire of Japan cowardly and viciously attacking our Pacific Fleet at Pearl Harbor in what they thought would break our backs and force us upon our knees, but in all reality the only thing it would do was spark a fire that till this very day still rages within all Americans, Admiral Yamamoto was indeed correct by saying" I fear all we have done is awaken a sleeping giant and fuel him with a terrible resolve!" We see all races and all colors coming together to create a movement, a movement that would forever change this land for the better.

We see Dr. Martin Luther King telling the world of his dream of all 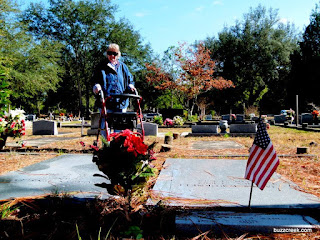 races coming together as one to make this country even better and truly create what our founding father's were speaking of when they wrote those words that "All men are created equal" We see a flag that has faced many trials and tribulations and has overcome each and every time always for the better, we see a flag that will forever fly high into the heavens for we are a nation under God, we may not be a perfect nation, we may have our disputes and issues but we are one that is always going to do what is mortally correct we were raised with American values, these values are not something we take lightly no, generation after generation all American parents instill these into their children to continue to pass onward, they are very simple. 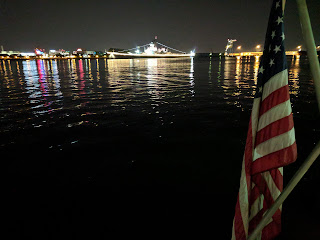 Always stand up for the little guy, always try to do the right thing (though we are not perfect and there are times we may stumble, but just remember as long as we get back up, dust off and get back on the right path we will be fine!) , never start a fight, but be dang certain you finish it if it comes a calling, always respect your elders your parents and a man and always treat women as if on a pedestal! These aren't that hard to do and one would think all should do these simple tasks (oh how sweet a world this would be) But the sad thing is they don't, there are those that strive and live in that small dark area known as chaos, confusion, carnige and well, simply put just evil.

When every American STANDS up squints their eyes, puts that right hand over their chest or our veterans salute and look skyward towards that oh so simple beautiful banner a waving in the wind, 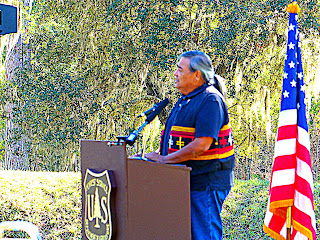 that Red, White and Blue, we all get those very same goose bumps we all have the hair stand up right along with us on the back of our necks, why? It's all because of that idea that a few had so long ago that would blossom into this great, mighty land and because of the forever fight to keep that idea alive the sibling struggles we'd have thru the years all the growing pains of a nation and because of all the great people we have loved and lost that have fought for this land and that very flag along this journey. 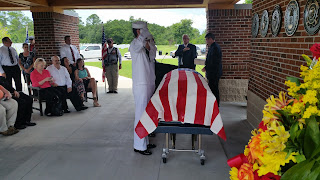 So when asked what do you see when you look at our flag? The answer is very simple, as simple as can be, WE SEE AMERICA! This is what these Americans see when they see our nation's flag! 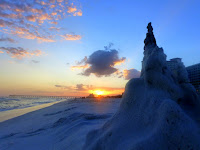 Chris Horn: A new start, hard work and dedication.
Christian Perry: Honor most of all.
Jonathan Phillips: Freedom for all.
Robbie Coffield: Soldiers that fought for us and then would never come home.
Frank Trommlen: I see a country that has given my family so many opportunities and freedoms!
Kristin Bolton: I see and feel pride!
Chris Hilburn: Freedom and the blood of our soldiers.
Felicia Norris: I see people standing together as one.
Travis Cantrell: Pride, freedom and dedication. 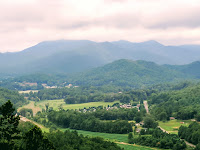 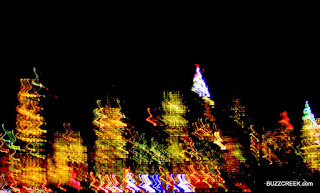 the Twin Towers and more.

I see pride in what occurred after them as we all would come together and put aside all our differences to first mourn then to fight back with a vengeance and overcome!