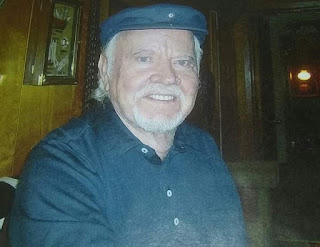 Raised originally in Jackson Mississippi during the depression, his father had a farm and they lived quite well. The father passed suddenly and Curtis was left head household. At 15 he worked for the railroad as a secretary. He hated this job and quit but his mother walked him back and we'll, that's it cat s shit. That was how Curtis said it.

He joined the Marines and got pneumonia in his third week of bootcamp. He had to walk 2 miles back to the barracks. He had to start over when he got well. He said he was the only one he knew of that went twice.Curtis moved to chumuckla after his mother passed in the fifties and started the first coon hunting club in Jay. Curtis abrasive ways earned him the title" the great white Hunter.


He got kicked out of his own club shortly after. Me and Brenda was at his house the day they sent him an honorary 50 year plaque. When he opened he just smiled and had a eat - shit grin on his face. Curtis was no angel, he hit his wife one day and his wife shot him in the head at point blank range with his 38 . Doctors said he would be a vegetable but he came out with a metal plate and no problems. He also shot himself once while hunting and stabbed a couple times in Jackson.

I believe him, he showed all his scares.by the age of 80 when I met him at my little seafood drive - in chumuckla he only had a couple of friends. The first time I met him a friend of mine, Huey, introduced us at my drive-in. Huey's father and Curtis used to hunt together.He was shorter than I and tobacco ran down both cresses of his mouth. Stains on his clothes that had been there for years. And that smell that attracts fruit flies. He had no smile. He said aggressively..Hit me!!! He said again and I looked at Huey and he nodded. I hit his stomach , not too hard, and it was like hitting a rock. He stepped back, I didn't know what the hell was about to happen next, this huge grin flexed his face and proudly reached his hand out and said with kinda a growl... I'm Curtis Nixon " the great white Hunter"!!!

I fed him and his three coon dogs for around six months till I closed down. He told me later his dogs were is only real friends and he prefers it that way. Curtis came to the shop every day and told me stories. Curtis's only real friend was a man named Clyde. Back in their honky Tonkin days he and Clyde both bought a colt 6" 22 revolver which he gave me his last year. Clyde was a huge man and would gladly defend his friend. Clyde died of cancer in his 40s and ..that's it cat shit. Curtis then began to study the Bible and he would repent many,many times.

He and I would get into many heated debates in the years to come. while I was closing for good Curtis came in looking as if he was losing his best friend. I told him me and Brenda were cooking steaks at my house and would he like to come over. His tail began to wag and that's when it all started. I said 5 sharp if your late to bad. At 5 sharp he pulled up. Took a minute to get out of his truck with his Cain, shut the door, looked into trees and began his " wild bird call".. a horrible attempt at a Whip-Poor-Will. And slowly made his way to the chair Brenda prepared for him. for 5 long years, everyday, at exactly 5 the same song and dance.

Brenda cooked him a four or five course meal everyday just the way he liked it. Had to have bread. Doesn't take long he would start bringing , squirrel, raccoon, and anything he desired to eat.me and Brenda soon started taking him to his appointments and Brenda being the fixer, would doctor him her way. Curtis later would refer to Brenda as his mother and we could tell he truly loved her.i could tell much more but don't have the time. now at 85 and struggling with arthritis and all the other ailments that come along at that age sometimes he didn't feel well so we would take him dinner, and a toddy.

The last time I saw him he's sitting in his chair , scripture all around him with a single dull bulb next to his chair. We placed his bbq chicken plate on the stove, said our goodbyes. Curtis brought some squirrels over a couple days before and she cooked them that Saturday afternoon. 5 came around and no Curtis or call. About an hour later Huey pulled up. Curtis burned up in his chair that morning.the bbq was still on the stove.


Curtis always told me to take things from his house when he goes. I'd come over and he would say... Take that home! I always told him ..that's yours and you ain't dead yet! He would get growling mad because he said these people around will steal ‘em when I'm gone. He was right, like vultures. The ironic thing about his death was the only thing that burned up in his trailer was him and the chair he sat in.

The cause of the fire was that the dim bulb next to his chair was hard wired into the socket behind his chair. I fixed things for him but never noticed that. He would unscrew the bulb to turn it off. If I'd known that he would probably still be here. I pictured in my head him fighting the flames shaped of the devil himself, he struggled everyday with his demons. All in all he taught me something.

Even the most abrasive people need someone to love and be loved by. Someone gave him a plot in coon hill cemetery where half of him rest today. The other half is on N.A.S with full honors. 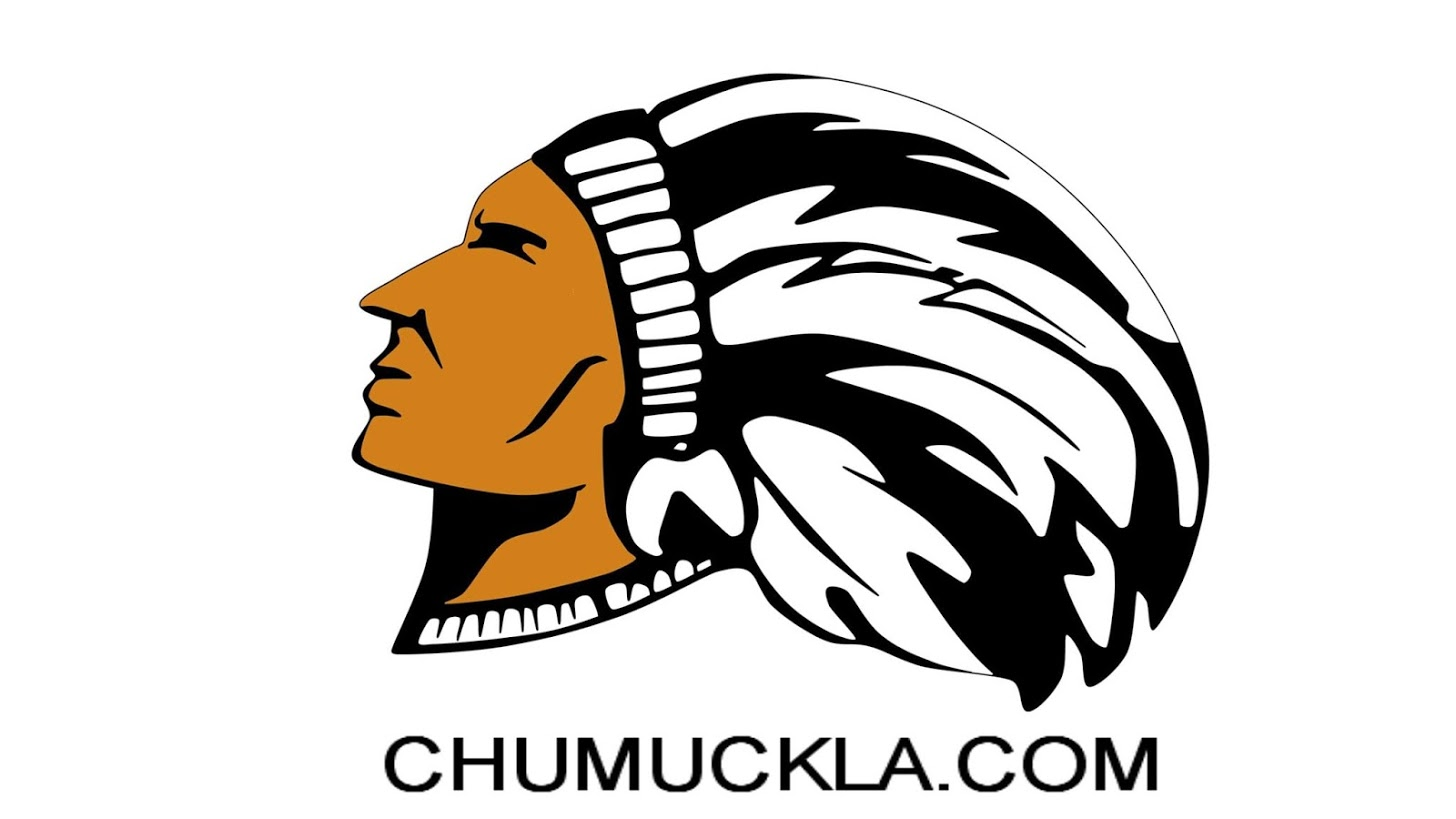 The usual Reprobates - take note - Guests are welcome . Typical group will be from 5 to 10 people.  We try to social distance for this viral season. Use good practice to mitigate viruses in practical suggested ways.  We don’t shake hands now. Hand sanitizer available - so use it on arrival and after.  Masks when not drinking coffee and eating but approved if you use one otherwise.  No judgement if not using one. We have distance and sanitizer for all.


LOOK AT ITEMS FROM OUR HERITAGE STORE FOR CHUMUCKLA

We avoid politics but sometimes a politician may show up. Discussions on politics might be taken aside from the group but not necessarily. We just have a lot of things that come up to talk about without getting into politics -- much. We have NO AGENDA . We endorse no candidates . We just have a good time and learn things. Local things. Sometimes world things. …………………