Blessed We Are - by Tommy Nichols

How blessed are we? I realized yesterday morning when walking our hyper dog Tex and kitties Puppet Master and Rasta Man (yes, I the big thick bald headed long beard man walks his cats) That we all are literally blessed, God gave us a beautiful place to live! 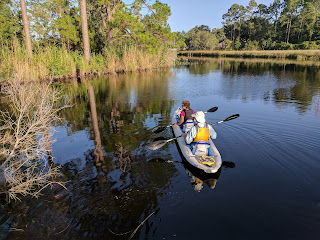 The Northwest of the state of a Florida is a rare mixture of outdoor beauty and excitement along with a rare history no other can boast. We are blessed to wake up each morning and have the option to decide to either go hop in a tube or canoe and hit the creeks of the Canoe Capital of Florida and just relax as we float by with our mind drifting ever so slowly away from any problems we may have. We could choose to take a trip to Santa Rosa Island and stroll along the world's whitest beaches and take a dive in that emerald, green, clear, and salty water of Pensacola Beach, or we could head on over to Navarre Beach and cast a line from the longest pier on the Gulf Coast and try to hook that oh so sweet wall hanger that you'll be telling your buddies for the rest of your life was even bigger than the mount gives it credit for.


We have some of the finest farm land around with some of the best family farmers running them in which allows us to shout to the world about how great our peanuts and cotton are. We are blessed with some amazing, truly astounding lakes and mighty rivers that some of the top fresh water activities take place upon all year round. Our forests and parks easily out do those of other cities and states, Blackwater River State Park will make you think of simpler times and if you listen closely you can still hear the men swinging axes as they cut down timber to float down to historic Milton Florida. 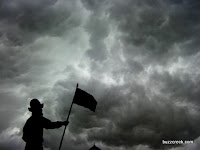 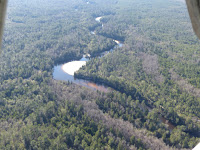 We have some crazy good history right below our very feet that we're blessed with, one can go to the first settlement of US Regions in Pensacola and stand right where those same Spanish explorers once stood with a face of shock and awe as they looked upon the beauty of what would become our home but at the time was home to our nation's first people the Muscogee Creeks.


How many others can say their homeland was at one time under the rule of five different flags? The first being that of those same Spanish explorers that came aground many a year ago looking to make a permanent settlement in the new world, the next would be the French followed by the British and when the war between the states erupted, it flew the flag of the Confederate States of America, then finally, and to this very day it shines under the flag of these United States of America.

We're blessed to say our home is the Cradle of Naval Aviation at Pensacola Naval Air Station along with other great bases nearby such as Corry Station and Whiting Field, where many years before us there were brave men and women doing everything they could to help conquer this new way of war. We are beyond blessed that we share our home with one of the most elite flying performers in this world, we call them our angels in blue, but to the world they're known as The Blue Angels Flight Demonstration Team. 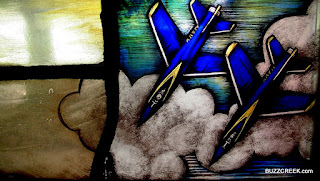 We're blessed that we can go pay respects to all the bravest of the brave men and women who have given their all in defense of our country at the Veterans Memorial Park and Wall South, not many others are as blessed as us with such an honor. 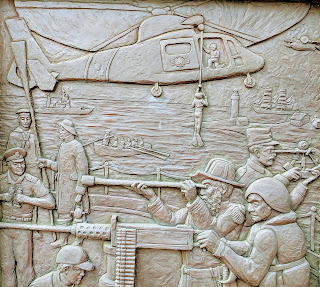 We can then easily head over to one of the breathtaking forts for a quick history fix, be it, Fort Barrancas, where at one time Confederate forces had occupied it or Fort Pickens where the great Apache Chief Geronimo was once held and then walk over to pay homage to our lands fallen at Fort Barrancas National Cemetery our version of Arlington. 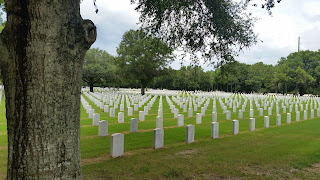 We even can learn to dive at some of the best dive schools around and then head below those sweet emerald waters and pay a visit to the USS Oriskany, which became the biggest artificial reef to be purposely sunk in 2006, I mean, come on -- how awesome is that? Then as we come ashore we can check out the absolutely astounding Pensacola Lighthouse and bask in it's glory and its great history. We are blessed to have such cool things allowed to us to go take part in to pass the time such as just that our country's great American pastime baseball, for back in 2012 the Carolina Mudcats the double A affiliate of the Cincinnati Reds organization would be brought here and would become our Pensacola Blue Wahoos and have an immaculate stadium built to play in at Admiral Fetterman Field. 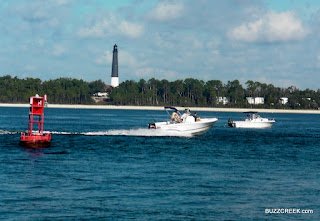 We live where many cultures have chosen to settle and call home creating a great melting pot of sorts, that in turn brings us many different forms of food, great learning experiences and opportunities to become even more worldly a people. We were truly blessed when the good lord gave us all these special gifts, why he chose to bless upon us all this one will never know all we can do is be eternally grateful and thank him for blessing us all.

We can walk tall and proud with a huge smile upon all of our faces knowing he chose us, it's all of our duties to help maintain, keep and share these wonderful blessings with all the world and continue to help our areas bright light shining for many a generation and all to forever see.

How blessed are we !